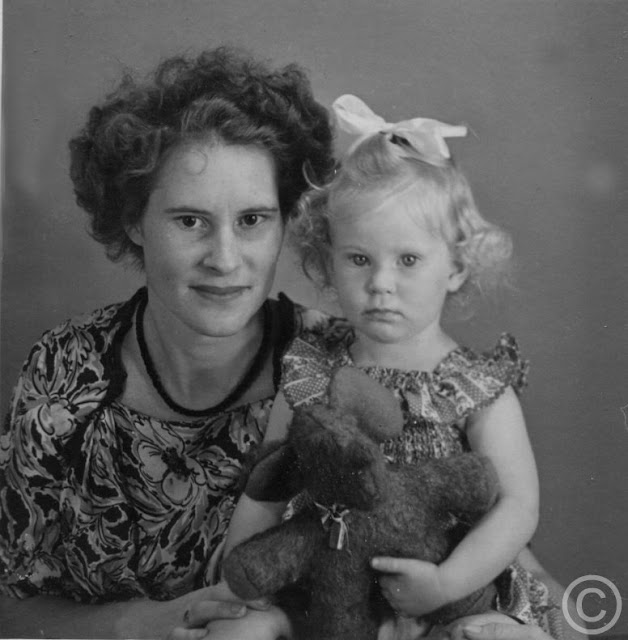 Pierre Meyer, SV/PROG
“The progenitor, Pierre Meyer came from Dauphine in France. He arrived in Table Bay 12 May 1688 on the ‘Borssenburg,’ having sailed from Texel, Netherlands. He was one of the first deacons of the Huguenot community and married Aletta de Savoye, daughter of Jacques de Savoye and Madeleine le Clercq”.- Geni.com Ship Borssenburg

“From the Middle High German word “meiger,” meaning “higher or superior,” often used for stewards of landholders or great farmers or leaseholders – today a Meier is a dairy farmer. Meier and Meyer are used more often in Northern Germany, while Maier and Mayer are found more frequently in Southern Germany.