“Lighting up the dark so bright…
For all of those who sail by night.”

We re-visited Cape Spear Lighthouse on a lovely sunny day during our St. John’s 2019 family vacation.

There are many steps to climb and it can get cool, wear practical shoes and bring a jacket.

“The oldest surviving lighthouse in Newfoundland and Labrador is located at the most easterly point of land in North America. It has been restored to its 1839 appearance and shows how a lightkeeper and his family might have lived in the mid-19th century. The Visitor Centre contains exhibits on the history of lighthouses and the tradition of lightkeeping. The site is surrounded by spectacular scenery and wildlife such as whales, seabirds and icebergs in season.”  – Parks Canada

Can you imagine carrying the furniture up these steps?

“The original Cape Spear lighthouse is the oldest surviving lighthouse in Newfoundland and the location has been designated a National Historic Site of Canada.” – Wikipedia

“In 1836, a white stone lighthouse was built on Canada’s eastern tip and Emanuel Warre became its first keeper, watching over the souls that traversed the rough Atlantic seas into the harbour of St. John’s”- Fly porter.

Inside the old lighthouse.

“Today the historic lighthouse has been restored to its original appearance and furnished as a light keeper’s residence from the mid-19th century.”-  Gone with the family

“Because of its proximity to convoy routes during the second World War, a gun batterywas installed at Cape Spear to defend the entrance to St. John’s harbor. Barracks and underground passages leading to the bunkers were built for the use of troops stationed there.’ – Wikipedia

“In 1940 the Canadian and American Permanent Joint Board on Defense saw Cape Spears potential and began building a heavy artillery site here. Two large concrete gun batteries were built into the hillside and were connected by underground tunnels. Built off the tunnels were many large rooms used for ammunition storage and living areas. Administration buildings, barracks, a canteen, and shelters were built nearby as well. “-
Hidden Newfoundland.

The new concrete Cape Spear lighthouse, was constructed in 1955

“Cape Spear National Historic Site is not only historically important, the area is also beautiful and teeming with life. A place of historic significance and of natural beauty, Cape Spear is a fantastic getaway for you and your family.”-Home Away.

Cape Spear: The Lighthouse And Its Keeper

Standing on the Edge of North America at Cape Spear

“From downtown St. John’s, to Cape Spear- explore with St. John’s’ only Hop On Hop Off! Perched on the edge of the North Atlantic,  St. John’s is known for stunning ocean fronts, its brightly coloured Jelly Bean Row houses, its unique culture, history, and more! With tons of sightseeing to do, you won’t want to miss out.” – St. John’s Hop On Hop Off 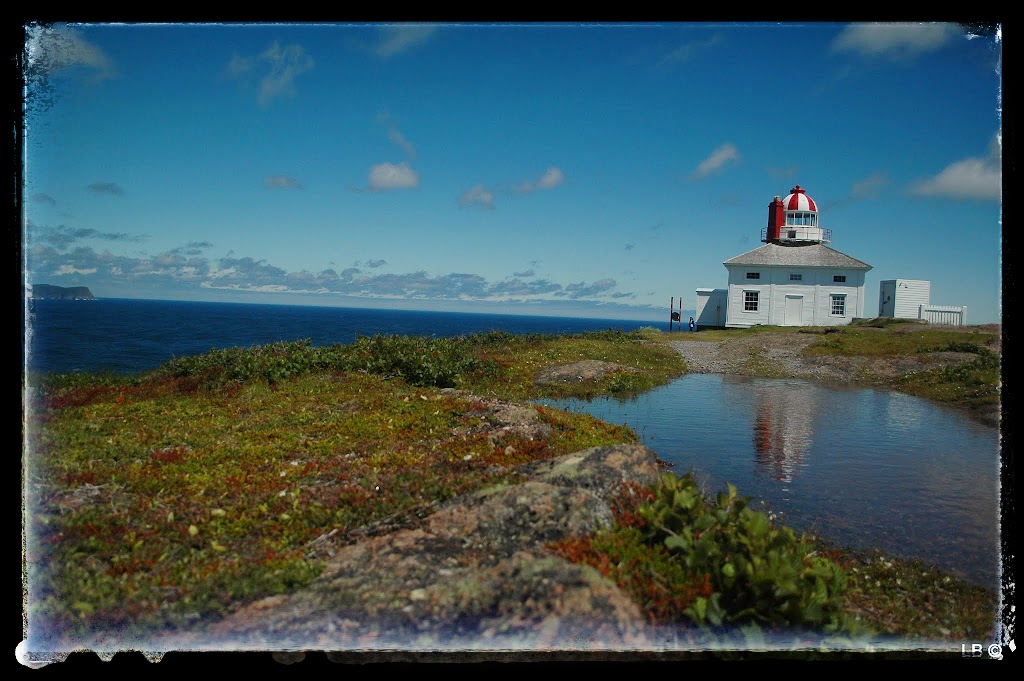