“Hiscock says there are stories from Italian and Portuguese that claim Quidi Vidi got its name for meaning ‘what a beautiful sight’ or ‘here is the divide for the land.’ (Ted DIllon/CBC)” – C.B.C.

The day after we visited Signal Hill during our family vacation to St. John’s, Newfoundland and Labrador, Canada. We went to Quidi Vidi Village, which we have visite a few times before. It was a cloudy day.

“Quidi Vidi (most commonly pronounced “kiddy vidi”) is a neighborhood in St. John’s, Newfoundland with a rich and vibrant history. A visit to Newfoundland wouldn’t be complete without paying a visit!” – Newfoundland Hotels.

“The area gets its name both from Quidi Vidi lake (where the Royal St. John’s Regatta is held each year) and the Quidi Vidi Harbour. As a fishing village historically, it has kept much of the look and feel to this day, with many fishermen and boaters active.” Newfoundland Hotels. 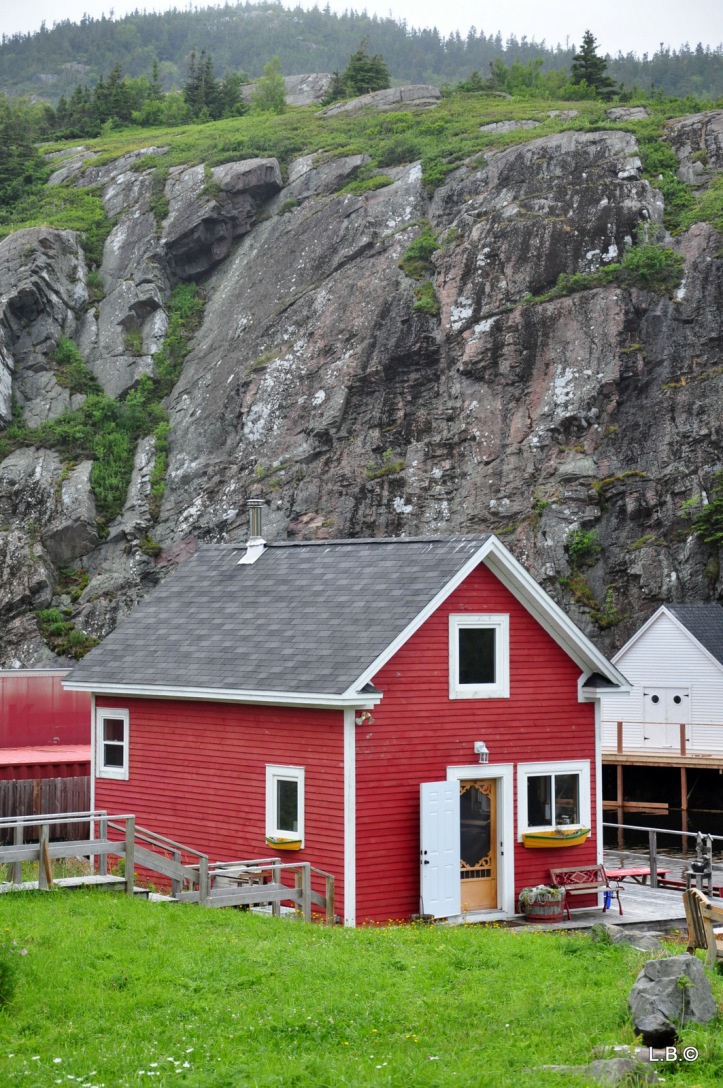 “You’ll find beautiful scenery, hiking trails, and a number of places to visit such as the Quidi Vidi Brewery.”- Newfoundland Hotels.

The following description of Quidi Vidi Village appears in the 1941 edition of the Newfoundland Hand Book, Gazetteer and Alamanac, edited by JR Smallwood.

“Quidi Vidi. Pop. 599. An ancient and picturesque fishing settlement a mile or so outside the eastern limit of St. John’s, lying between Quidi Vidi Lake and Quidi Vidi Gut. First settled probably in the early 16th century. Here in the 1650s and later lived the Newfoundland patriot John Downing, the planter who in 1675 went as the people’s delegate to England to procure the rescinding of the Royal Proclamation ordering all settlers to remove from the country. In 1705 it had 20 houses and families. A battle was fought near here in 1762, when the British troops landed at Torbay and marched overland to recapture St. John’s from the French. The French had held the capital for several weeks that summer, and in anticipation of a probable attempt by the British to land their forces at Quidi Vidi Gut (or entrance to the sea) the French barred it by sinking rock-filled shallop boats in it. Nearby the settlement on the lower north side of the lak- e the U.S. Government is at present constructing an important military base. “ .- The Quidi Vidi Village Plantation 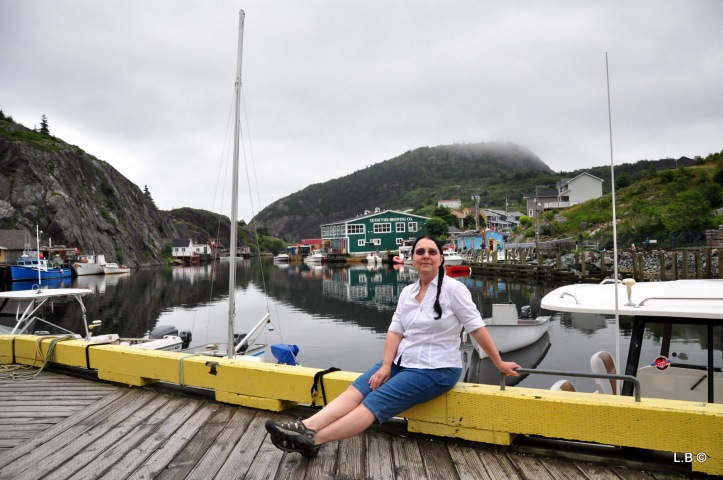 The Quidi Vidi Village Plantation  is on the right.

Traffic and parking is a problem, but there was parking on the northern side. 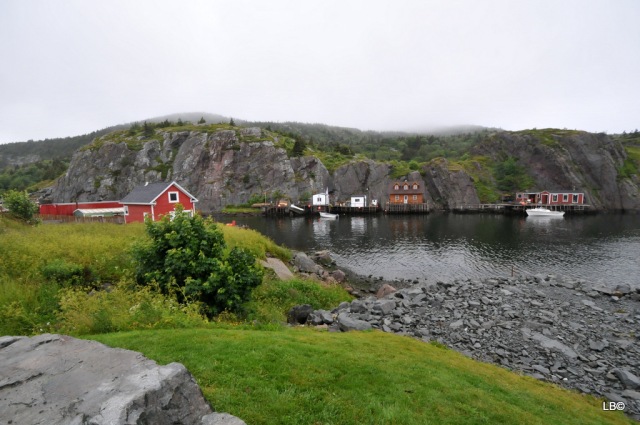 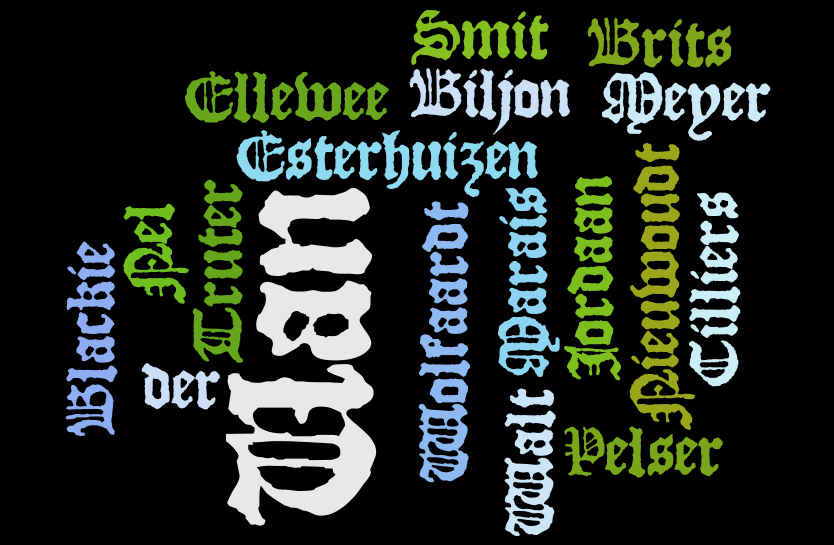