“St. John’s, our province’s capital, is the perfect combination of big-city luxury and small-town charm. As the oldest and most easterly city in North America, this is where heritage lives. Melded with culture, history, and personality, St. John’s has survived two World Wars, five centuries, countless hardships and triumphs. It’s become a rare, old city full of character, experience and charisma, with a contemporary, sophisticated edge.” – Newfoundland and Labrador

“Because of their vibrant colours, the houses are known affectionately as “Jellybean Row””. – Newfoundland Geo-tourism.

“St. John’s is the capital and largest city in Newfoundland and Labrador, Canada. St. John’s was incorporated as a city in 1921, yet is considered by some to be the oldest English-founded city in North America.” – Wikipedia

Going down to Water street and the harbor.

“Located in the center of historic downtown St. John’s, George Street is one of the premier entertainment districts in North America.” – George Street

“George Street is open only to pedestrians in the evenings and during most of the business day, being open to traffic only in the mornings to allow bars to restock their goods.[1] The street has the most bars and pubs per square foot of any street in North America“ – Wikipedia

The header was made from this painting, which was hand-painted in Newfoundland and a gift from friends. 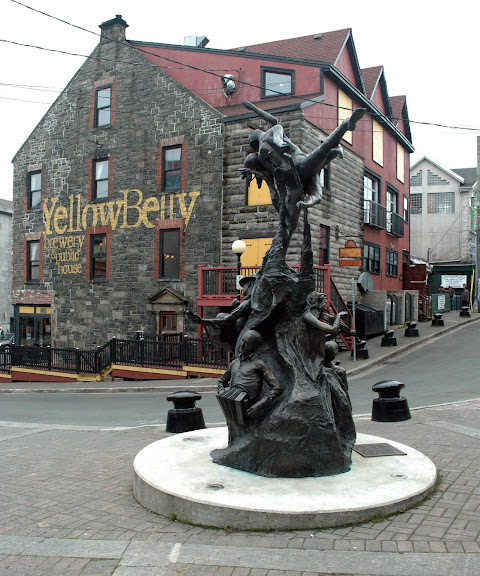 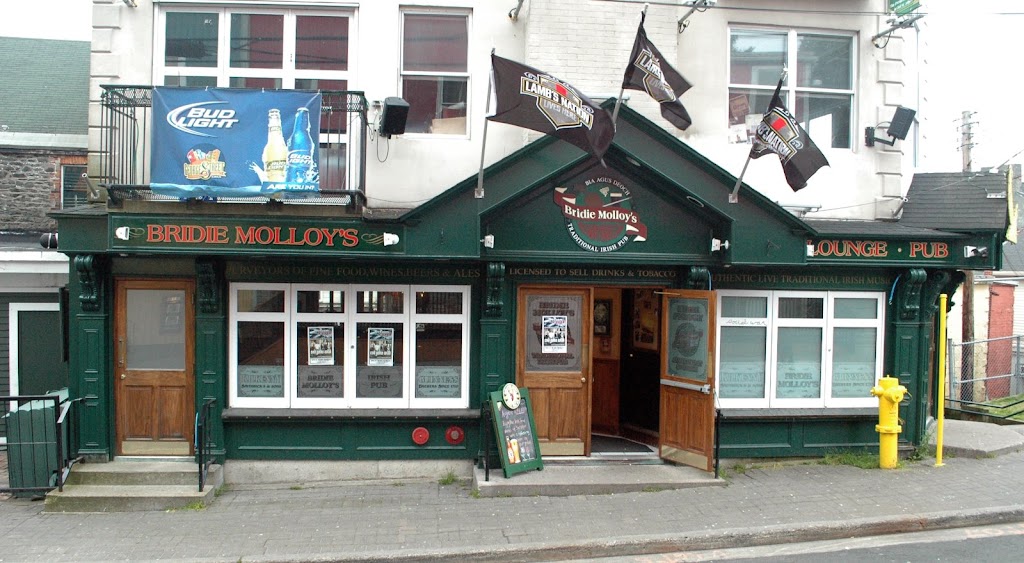 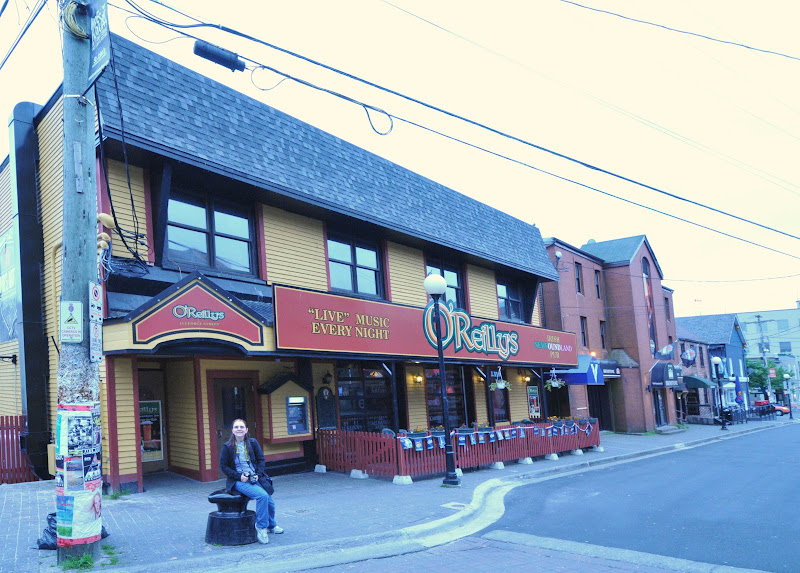