We flew to St. Johns, Newfoundland, Canada in July for a family visit. We had a few rainy, cool and windy days, mainly due to the Cyclone Claudette. We have visited Newfoundland before and we also lived there for about three years. 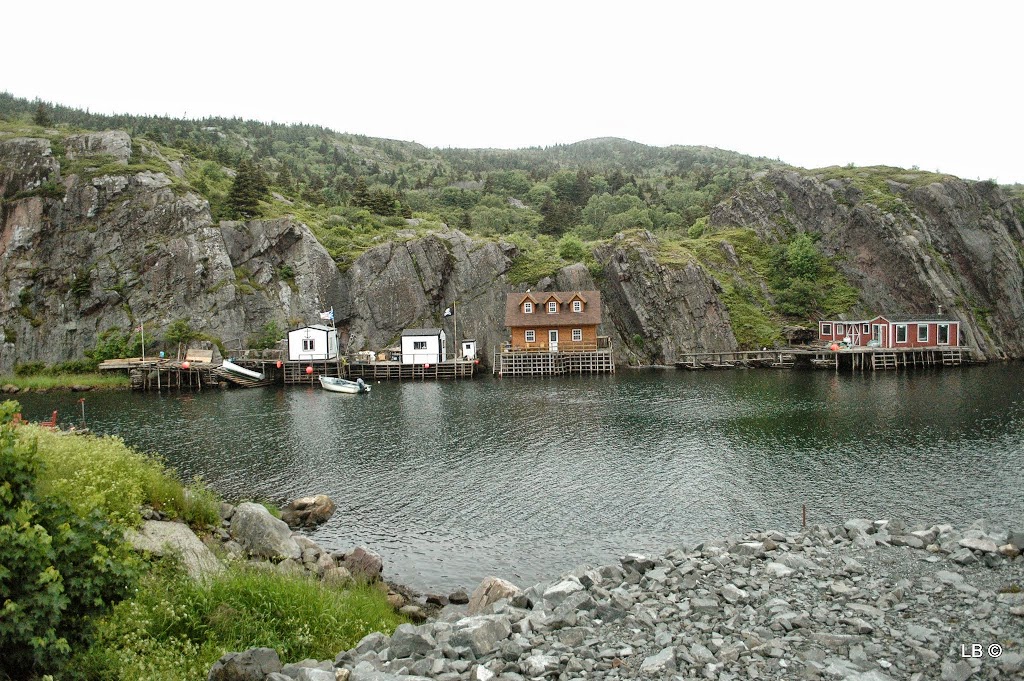 One of the first places we revisited was Quidi Vidi Village. 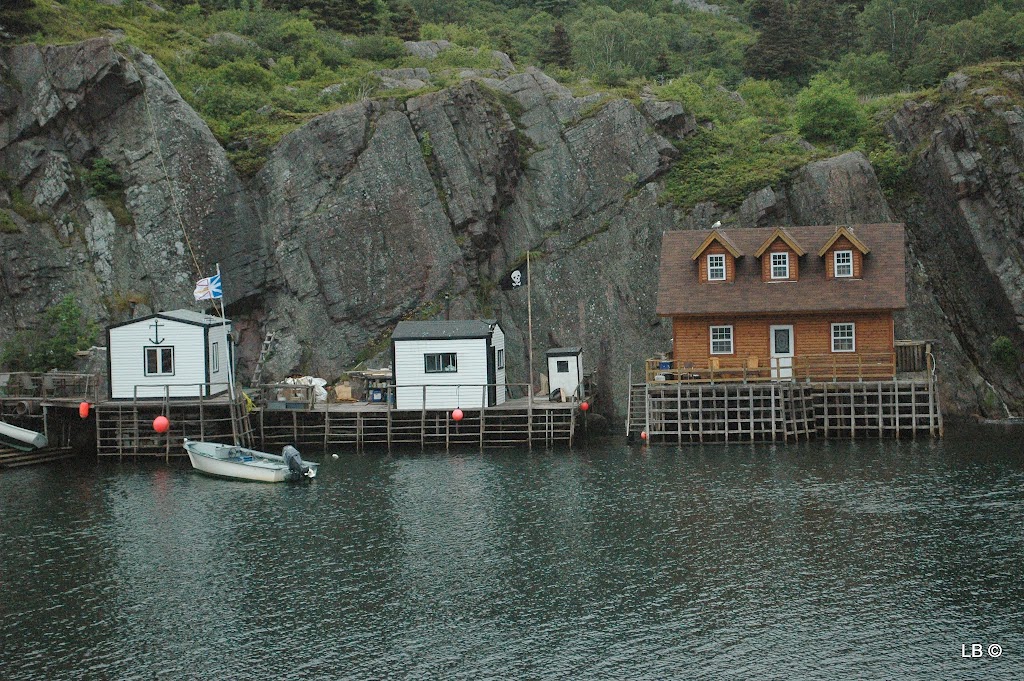 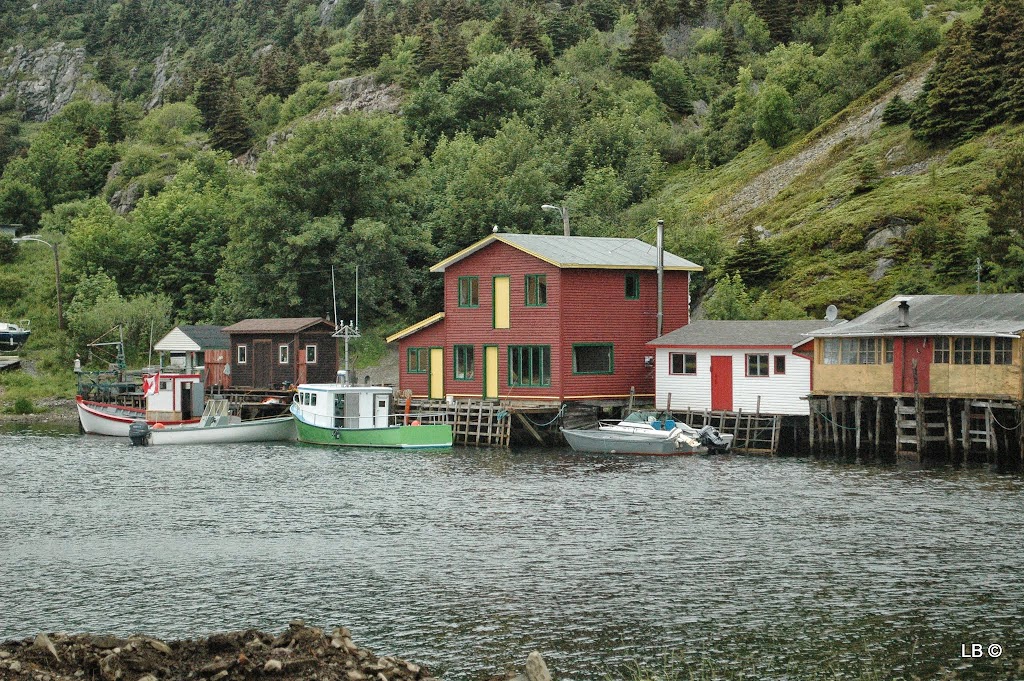 The following description of Quidi Vidi Village appears in the 1941 edition of the Newfoundland Hand Book, Gazetteer and Alamanac, edited by JR Smallwood.

“Quidi Vidi. Pop. 599. An ancient and picturesque fishing settlement a mile or so outside the eastern limit of St. John’s, lying between Quidi Vidi Lake and Quidi Vidi Gut. First settled probably in the early 16th century. Here in the 1650s and later lived the Newfoundland patriot John Downing, the planter who in 1675 went as the people’s delegate to England to procure the rescinding of the Royal Proclamation ordering all settlers to remove from the country. In 1705 it had 20 houses and families. A battle was fought near here in 1762, when the British troops landed at Torbay and marched overland to recapture St. John’s from the French. The French had held the capital for several weeks that summer, and in anticipation of a probable attempt by the British to land their forces at Quidi Vidi Gut (or entrance to the sea) the French barred it by sinking rock-filled shallop boats in it. Nearby the settlement on the lower north side of the lak- e the U.S. Government is at present constructing an important military base. “ .- The Quidi Vidi Village Plantation 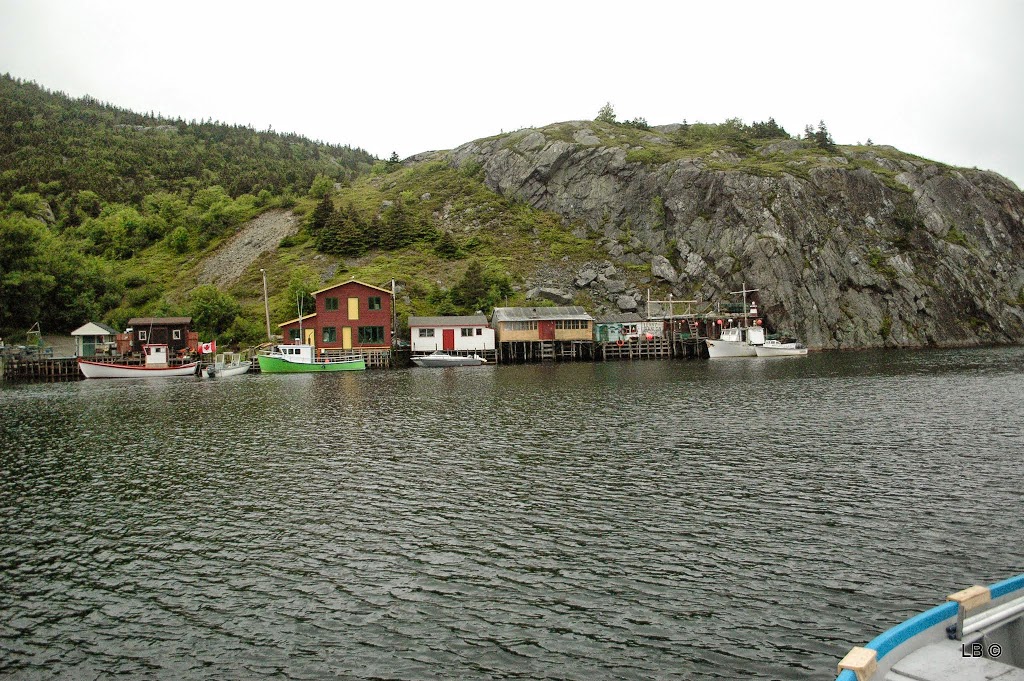 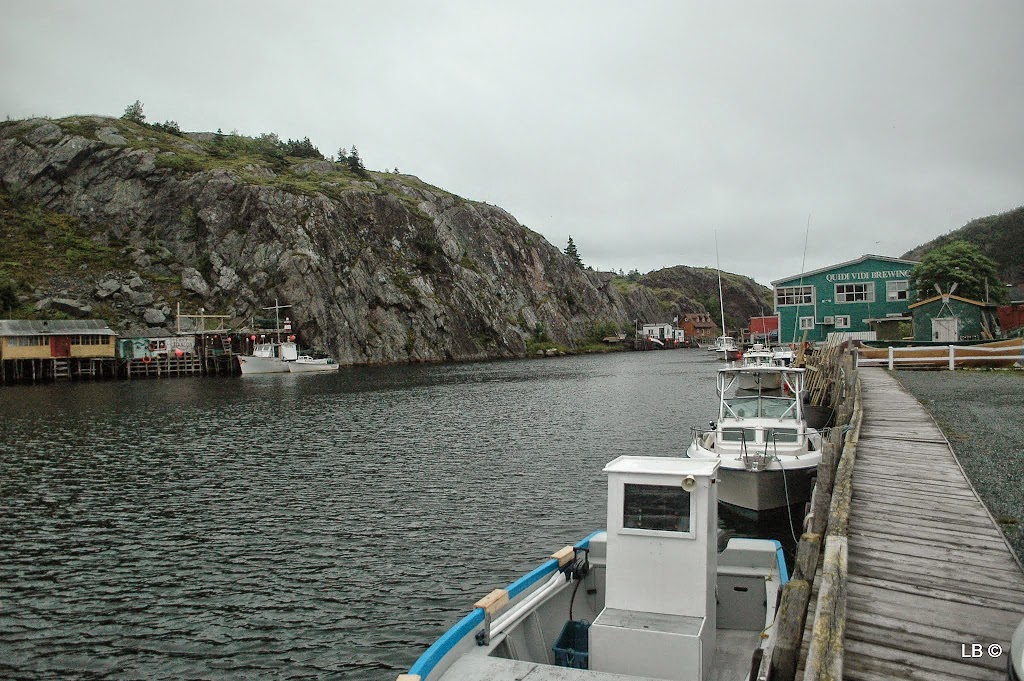 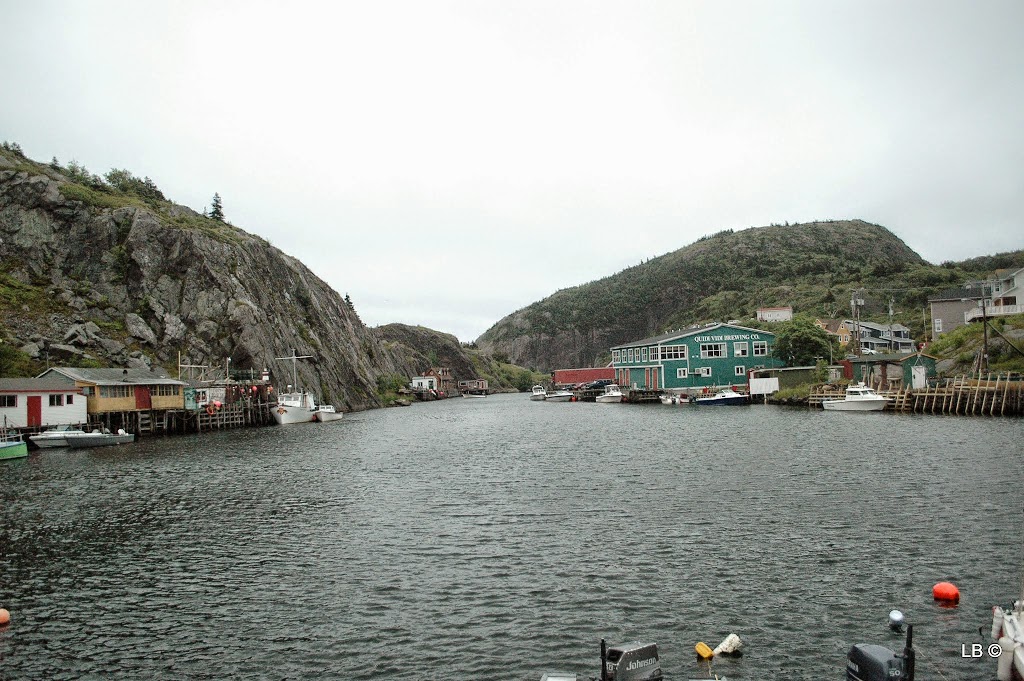 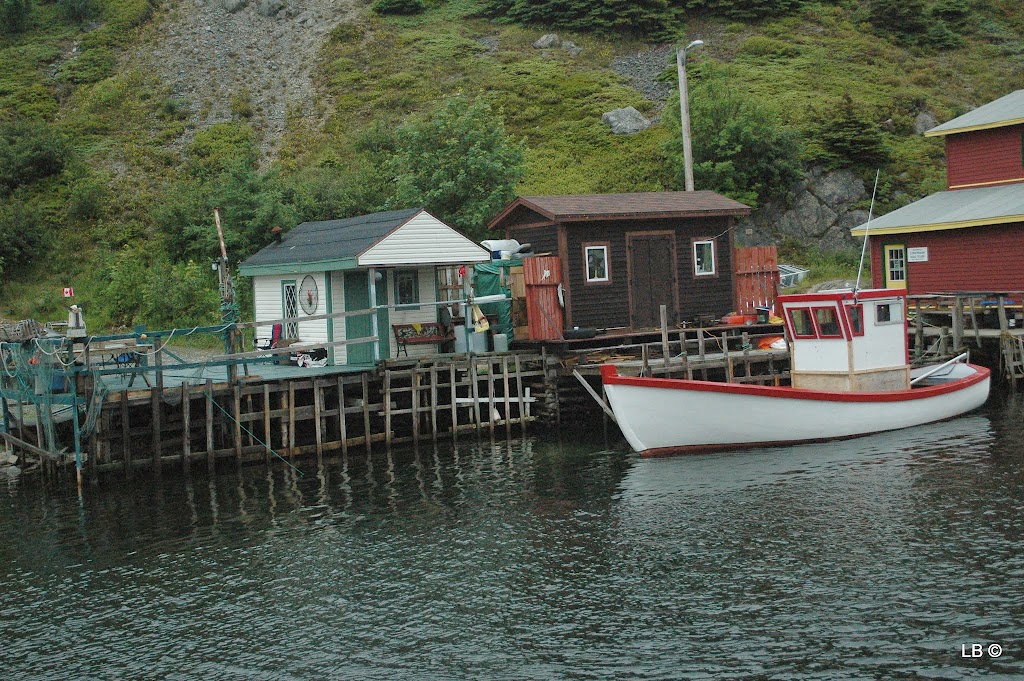 “Fishing stages in Newfoundland range all the way from shacks built from scavanged lumber and driftwood – all the way to elaborate government-built facilities. Many are in disrepair now due to the failure of the inshore fishery – especially the cod fishery.” – PBase.

Linda Hennebury, is the owner of the Inn of Olde on Quidi Vidi Road, 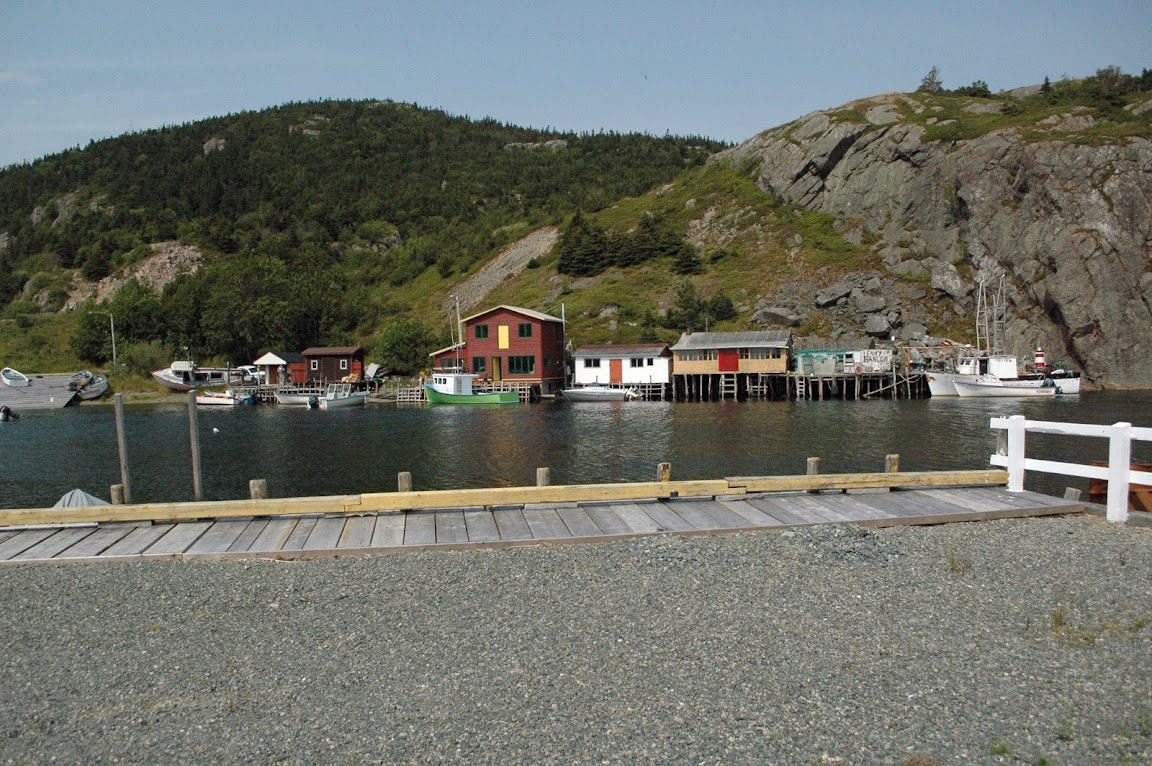 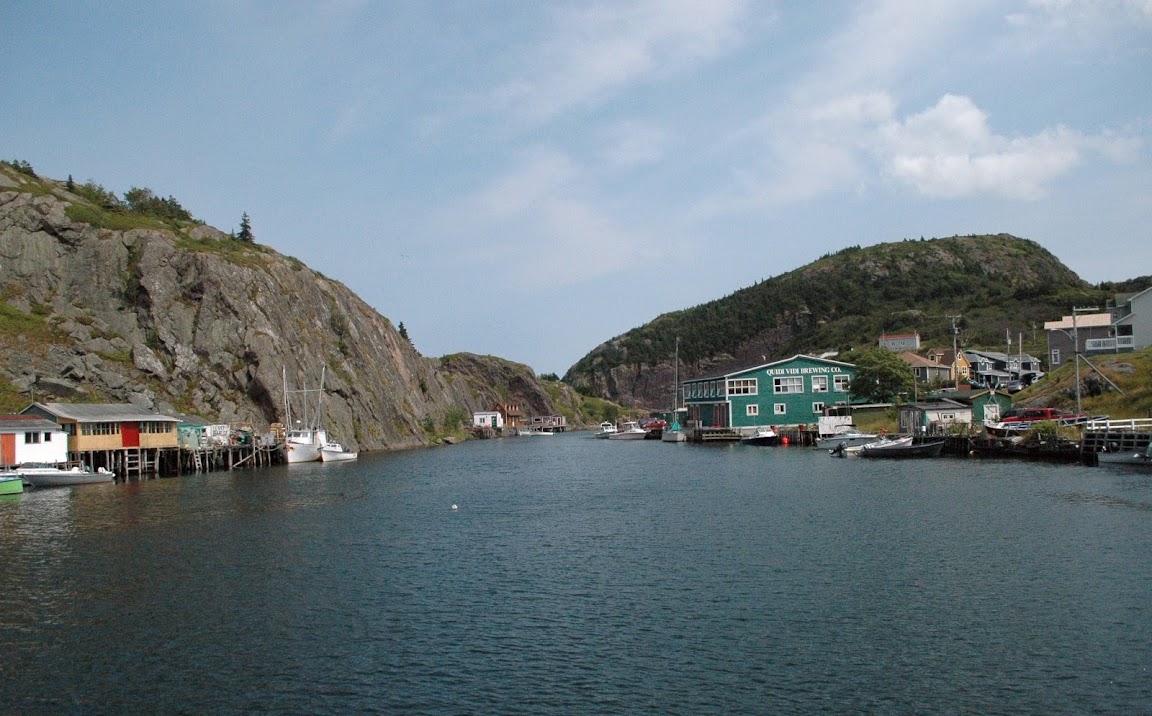 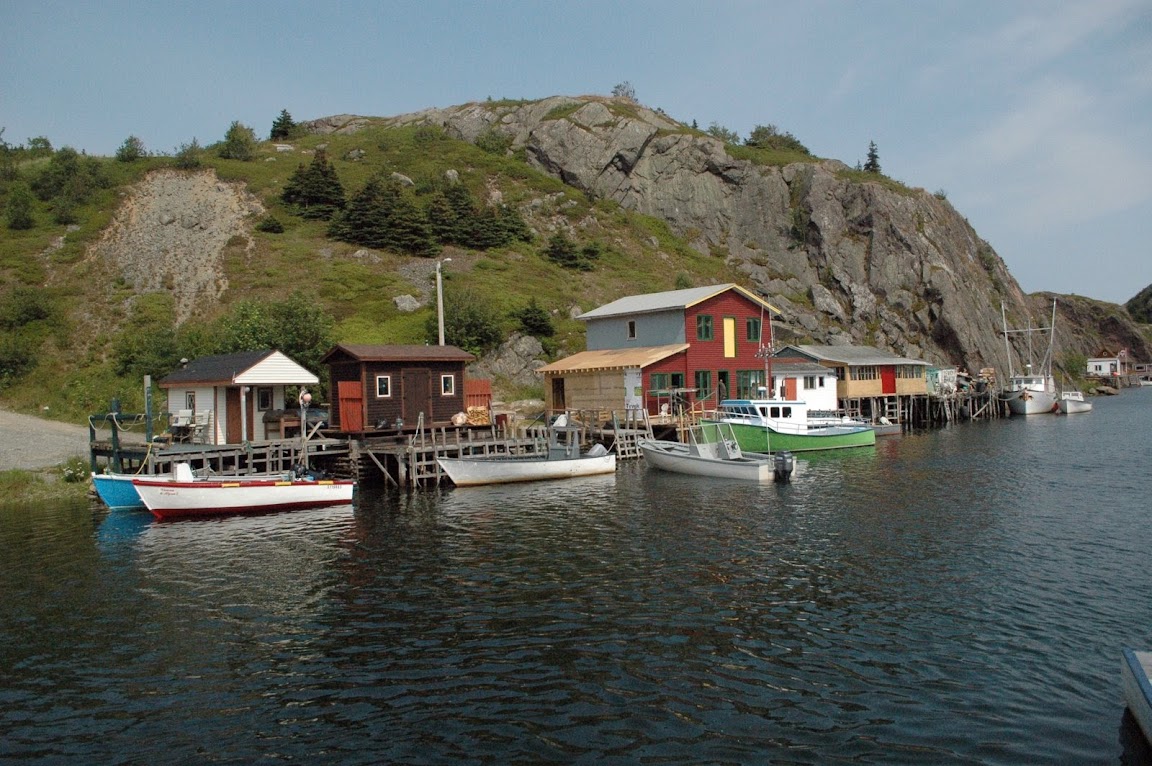 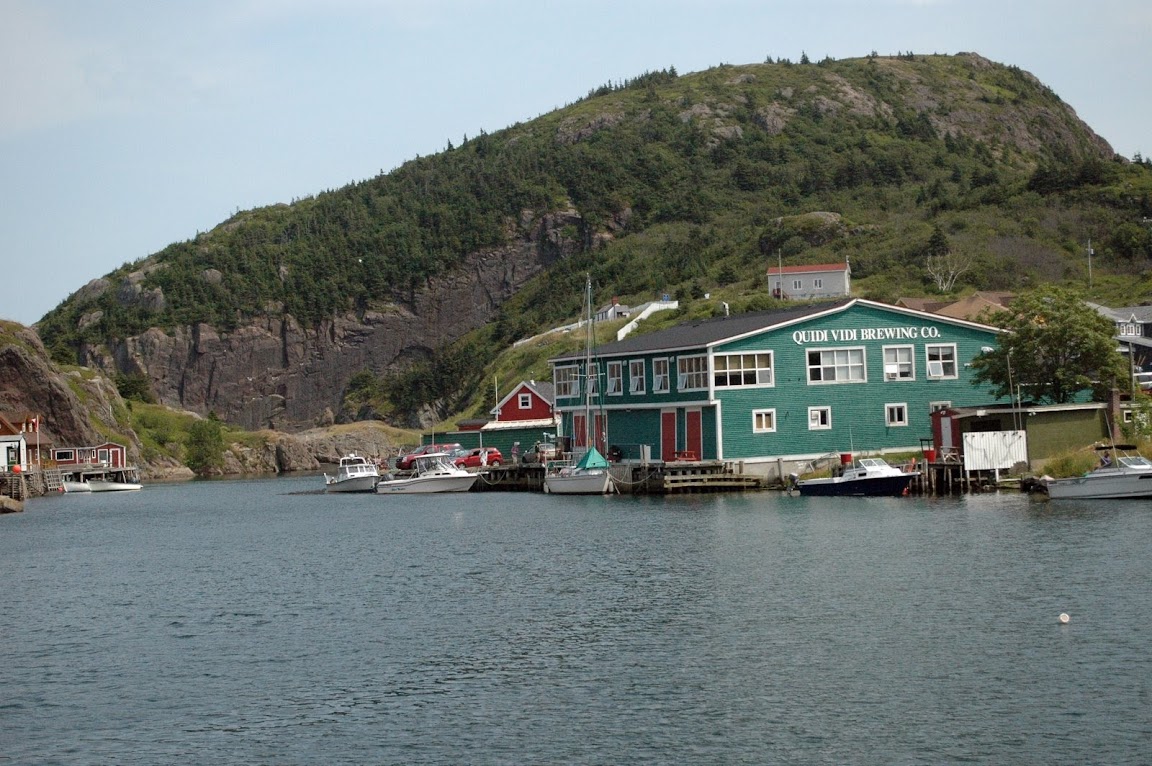 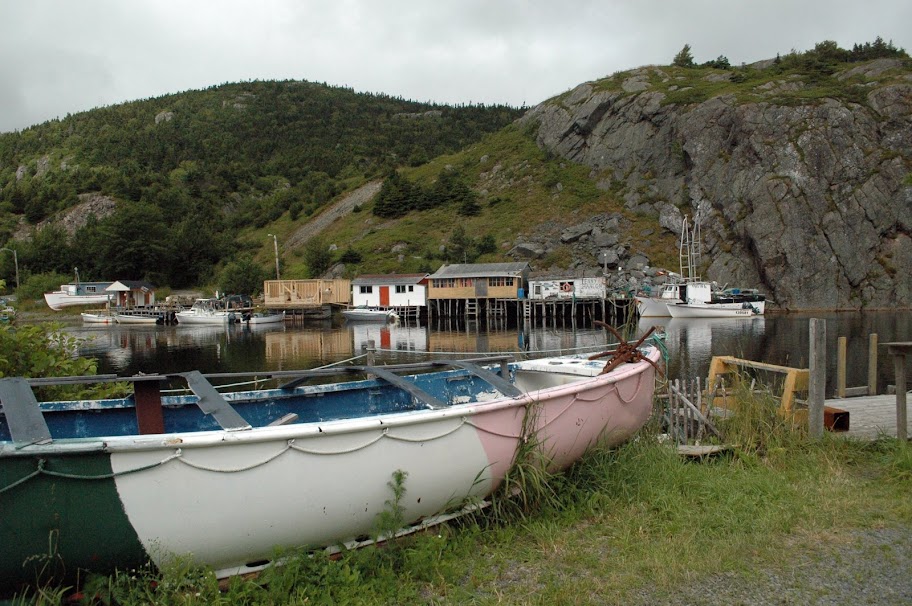 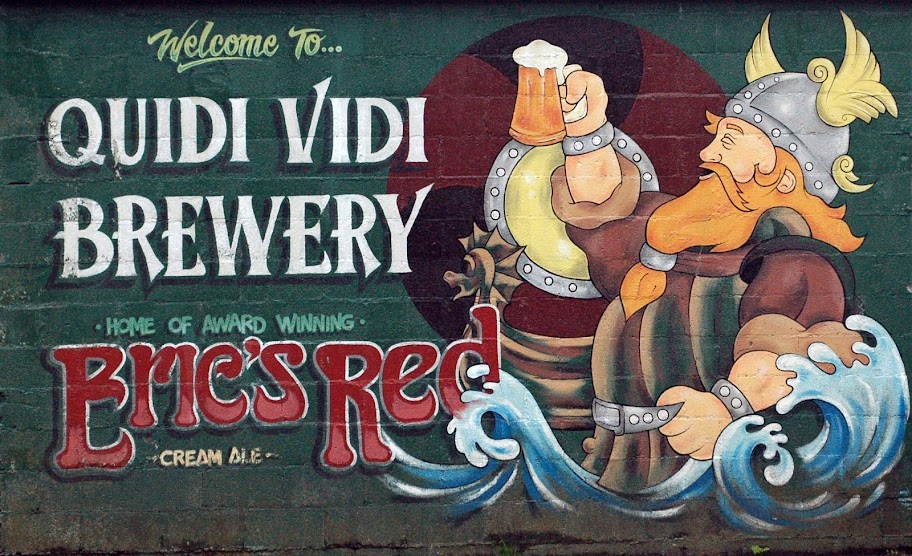