If you look closely  it looks like the same backdrop that were used in our photos, could that be the same photographer, isn’t that wonderful? 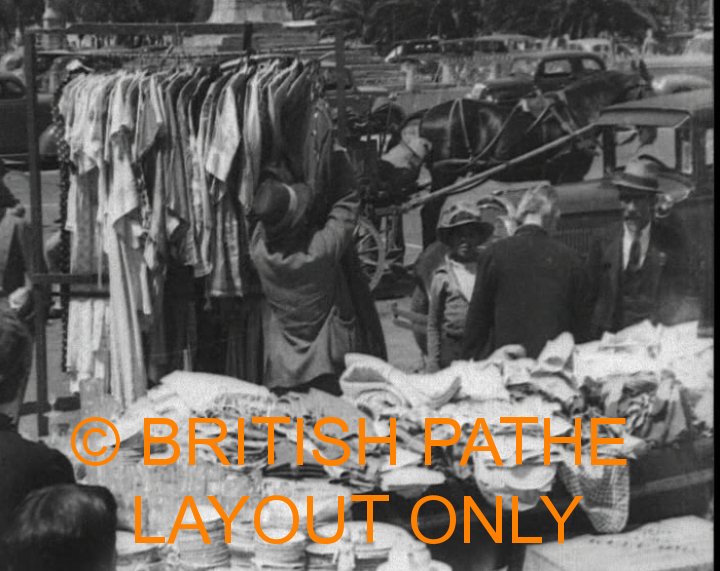 Market day on the Grand Parade. Circa 1940’s. Video from British Pathe news.

“Up until the early 1980s, the Grand Parade was described as “the pulsating heart of Cape Town,” a resemblance of London’s Petticoat Lane or Hyde Park corner, where raucous commercial activity would come to assert the space’s character as a long-standing and essential feature of city life. Customers had the luxury of being able to buy anything from flowers and fruit to cold drinks and even property in Belville, all at one flea market. At that time, many of those running stalls were third generation parade fruit-sellers.”- Urbanafrica.net 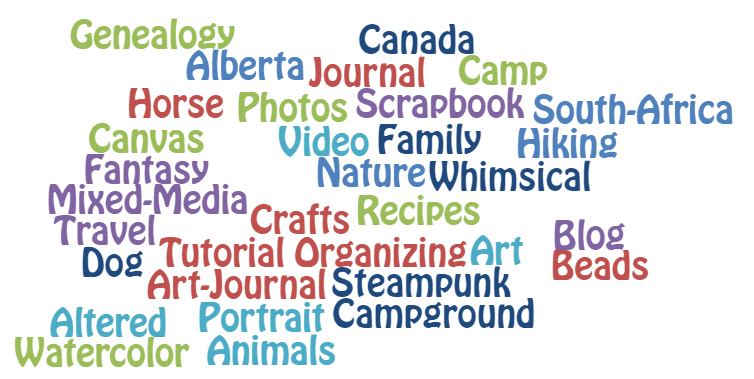