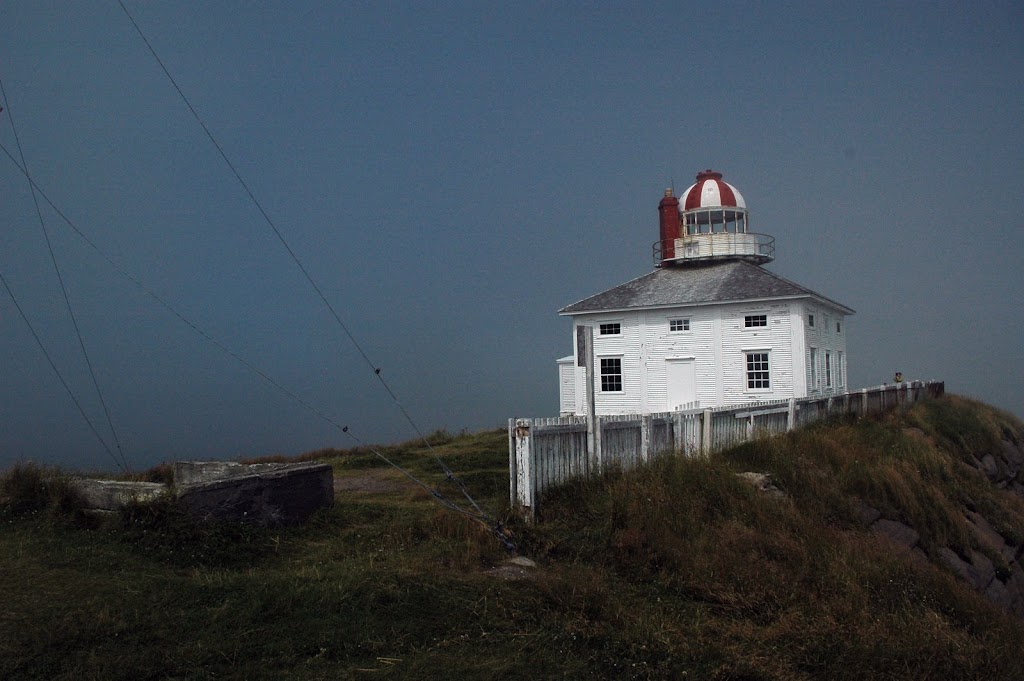 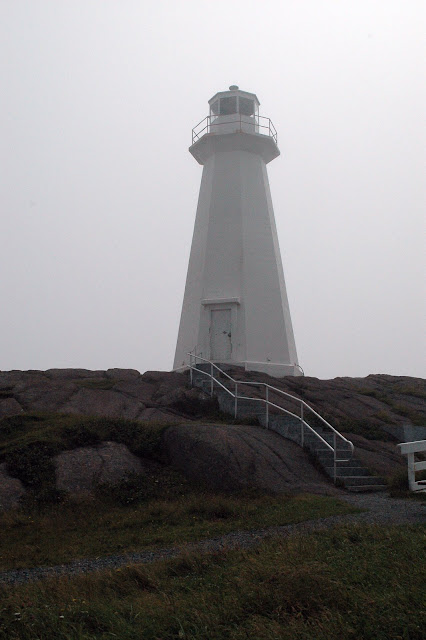 “The oldest surviving lighthouse in Newfoundland and Labrador is located at the most easterly point of land in North America. It has been restored to its 1839 appearance and shows how a lightkeeper and his family might have lived in the mid-19th century. The Visitor Centre contains exhibits on the history of lighthouses and the tradition of lightkeeping. The site is surrounded by spectacular scenery and wildlife such as whales, seabirds and icebergs in season.” – Parks Canada

The first lighthouse on Canada’s west coast is still in operation! There hasn’t been a keeper here since the light was automated in 1929, but every year many thousands of visitors step inside a real l9th century light, and capture some of the feeling of ships wrecked and lives saved.

“Built by the British in 1860, when Vancouver Island was not yet part of Canada, Fisgard’s red brick house and white tower has stood faithfully at the entrance to Esquimalt harbour. Once a beacon for the British Royal Navy’s Pacific Squadron, today Fisgard still marks home base for the Royal Canadian Navy.”

“Originally, the lighthouse was lit with a Wigham lamp, a type of lamp developed in the 1900s by the Canadian Coast Guard. The lamp was fueled by a large vat of mineral oil and had a long wick that was drawn out by clock work. In 1914 it was demolished by a tidal wave and replaced by a traditional lantern. The lighthouse is currently automated and un-manned.” – Amphitrite Lighthouse 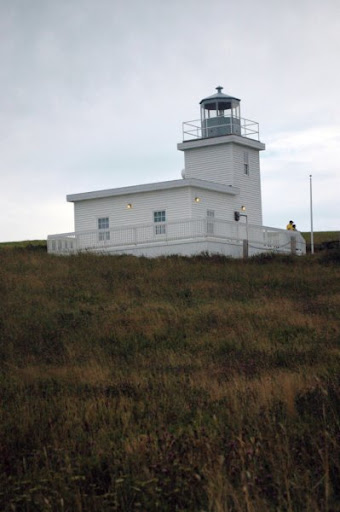 “Construction started in 1939 and it officially opened in 1940. This lighthouse performed a very important function during World War II, with its call letters of “n” for nuts and “a” for apple informing the loaded ore carriers in Conception Bay that a convoy was waiting for them.” – Bell Island.net.

Point Atkinson Lighthouse was built in 1875 on granite boulders jutting out into Burrard Inlet in West Vancouver, Canada. Wikipedia

A lighthouse seen from the ferry to Vancouver island, British Columbia, Canada. 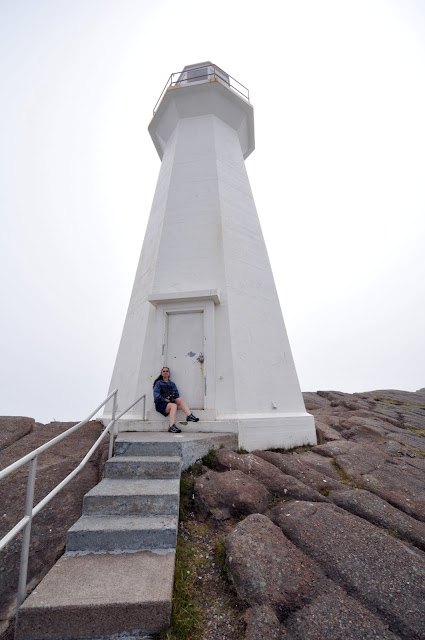