Athabasca Glacier which is part of the Columbia Icefield. Please click for a larger view.

“Part of the Columbia Icefield The glacier currently recedes at a rate of 2-3 metres per year and has receded more than 1.5 km in the past 125 years and lost over half of its volume. The glacier moves down from the icefield at a rate of several centimetres per day. Due to its close proximity to the Icefields Parkway, between the Alberta towns of  Banff and Jasper, and rather easy accessibility, it is the most visited glacier in North America. The leading edge of the glacier is within easy walking distance; however, travel onto the glacier is not recommended unless properly equipped. Hidden crevasses have led to the deaths of unprepared tourists. There’s a restaurant at the icefield centre.”-  Jasper National Park.

“Feed your adrenaline and step into a breathtaking world where glaciers rest above and birds soar below. Experience waterfalls, wildlife, fossils and more on an exciting cliff-edge walkway that leads to a platform where glass is all that separates you from a 918 foot drop. Welcome to the all-new Glacier Skywalk in the heart of the Canadian Rockies!” – Brewster

Unfortunately we didn’t see any Caribou.

The town of Jasper was even more crowded than usual, hundreds of campers were parked along the roads and there were traffic jams especially at the gas stations, due to a rockfall that closed the road to  B.C. We camped one night at the Snaring River campground in Jasper, where we had stayed before.

We found a lovely rest stop near slim Creek Provincial Park in B.C.

“Temperate rainforests are limited to about a half dozen widely scattered regions in both hemispheres. Of these the inland temperate rainforest formation occurs in only two: western Canada and southern Europe. B.C. has the only such tracts on the planet that can in any sense be called pristine.” – Ancient forest alliance.

We boondocked near Wells, B.C. for a few days. Although it was very rustic, it was peaceful and quite.

“The area around Wells actually had two gold rushes.  The first created Barkerville while the second, in the 1930’s created Wells.  The town was originally a company townsite for the Cariboo Gold Quartz Mine and reached it’s largest population size of over 4000 in the 1940s.  The town takes pride in its history and many of the unique heritage buildings have been preserved and restored.”- Wells,

We love our new Lodge Combo Cooker, which is a Dutch oven and 10.25-inch shallow skillet that doubles as lid.

The remains of a log cabin near our camping spot.

Fireweed near our our camping spot.

“Chamerion angustifolium, commonly known as fireweed (mainly in North America), great willow-herb (some parts of Canada),[1] or rosebay willowherb (mainly in Britain), is a perennialherbaceous plant in the willowherb family Onagraceae. It is native throughout the temperate of Northern Hemisphere, including large parts of the boreal forests.” – Wikipedia 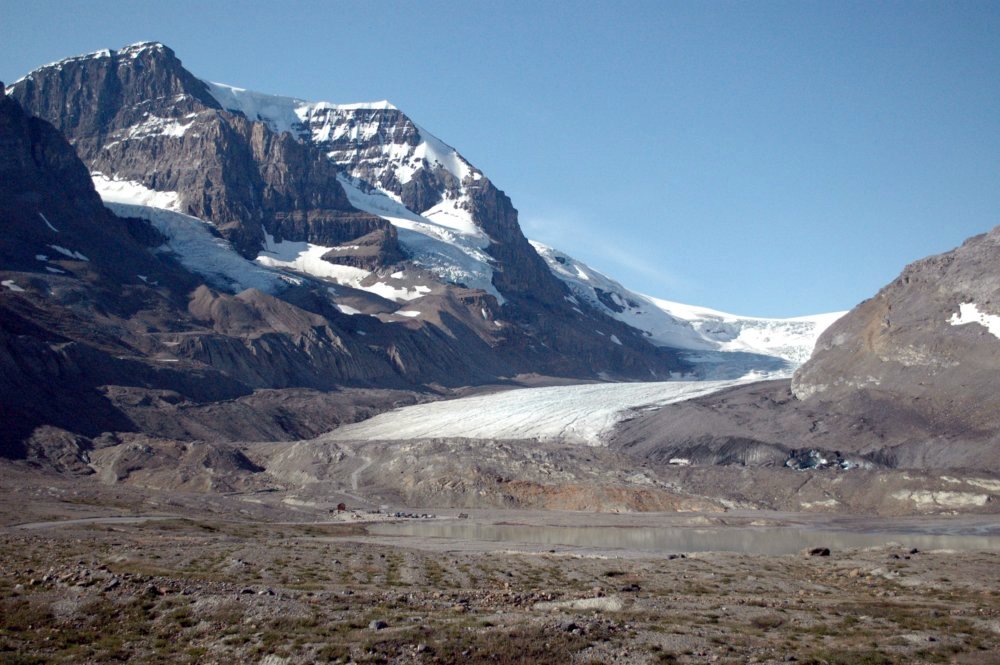