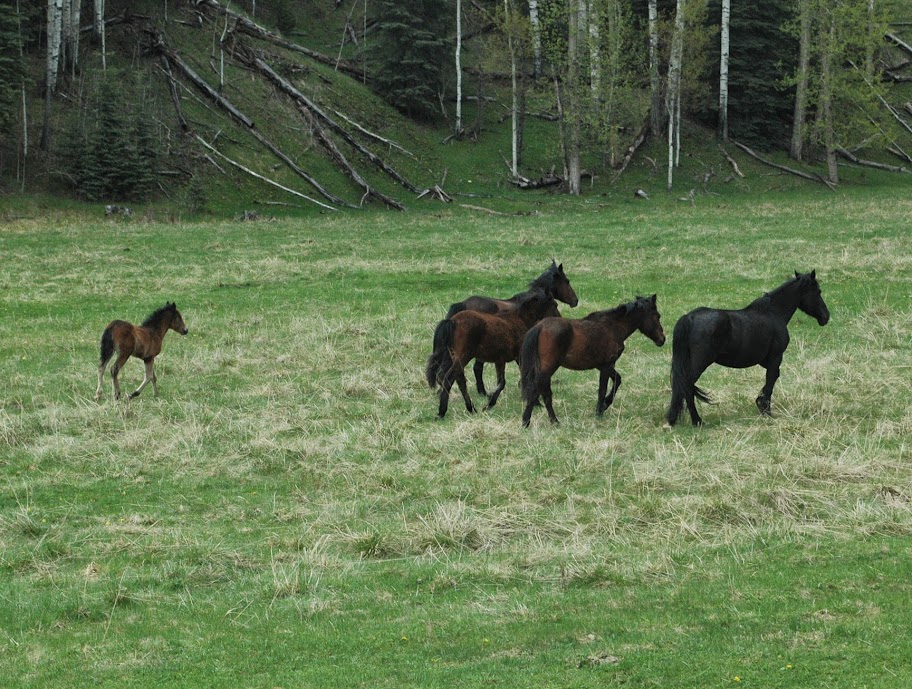 “Wild horses” or “feral horses”? The debate rages on in Alberta, Canada. The provincial government believes that the wild horses west of Sundre, Alberta are the descendants of domestic horses used in logging and guiding/outfitting operations in the early 1900’s. The Wild Horse Society of Alberta (WHOAS) believes that they are of Spanish descent. WHOAS is so sure of this that they have sent away DNA samples to the University of Texas, Equine Genetics Lab for testing.” – Wild Horses Of Alberta. 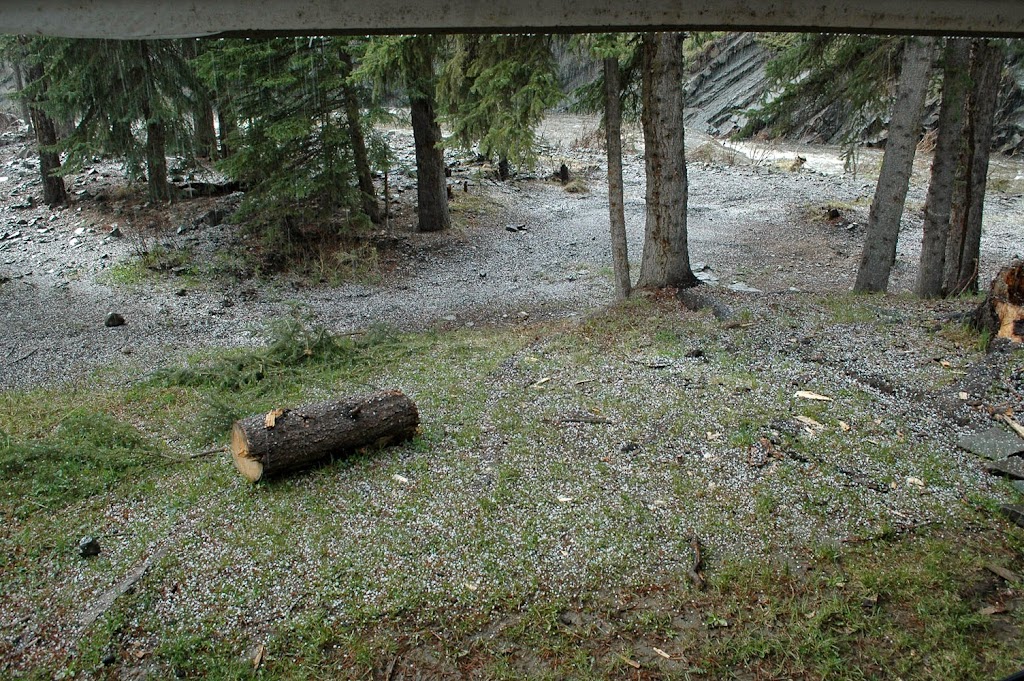 Our first camp of the season was at one of our favorite places next to the James River, Alberta, Canada. 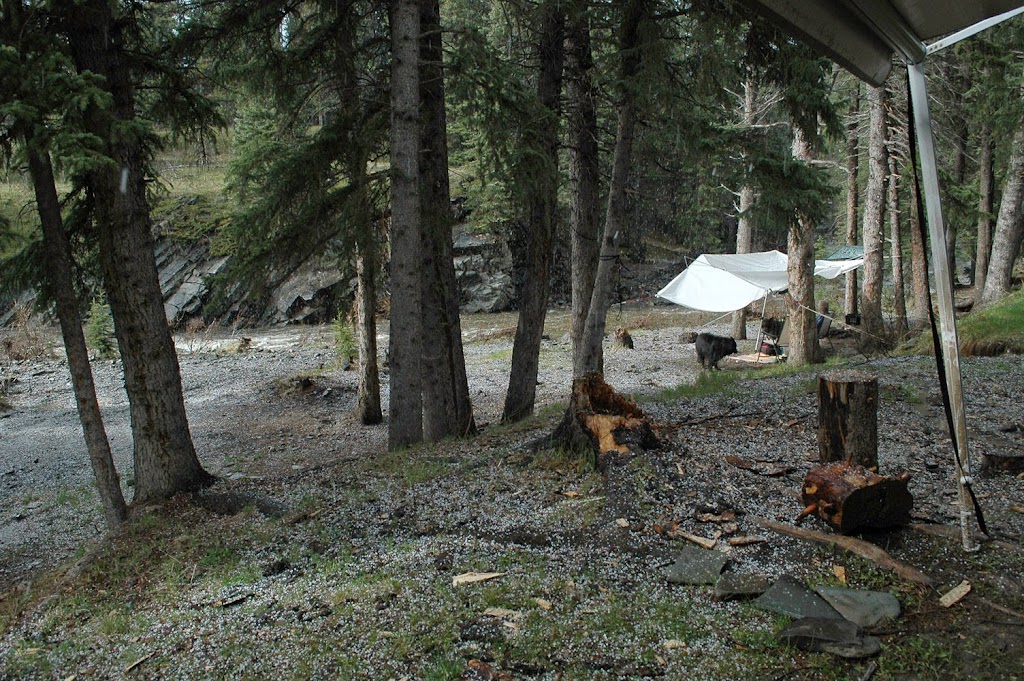 Boondocking. Nikon D70 ©
We just had time to set up the tarps when it started to hail. 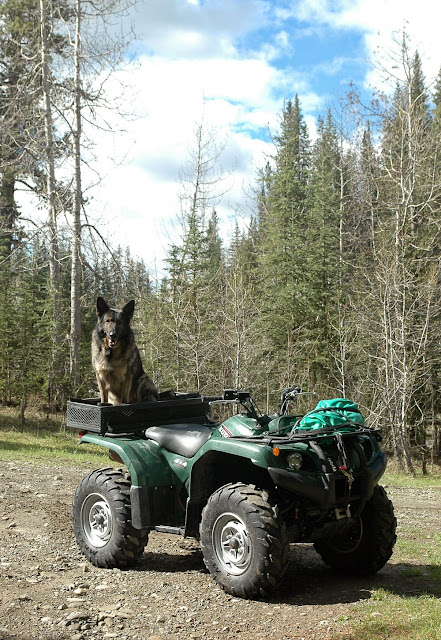 Let’s go! Nikon D70 ©
Once it stopped raining it was lovely. 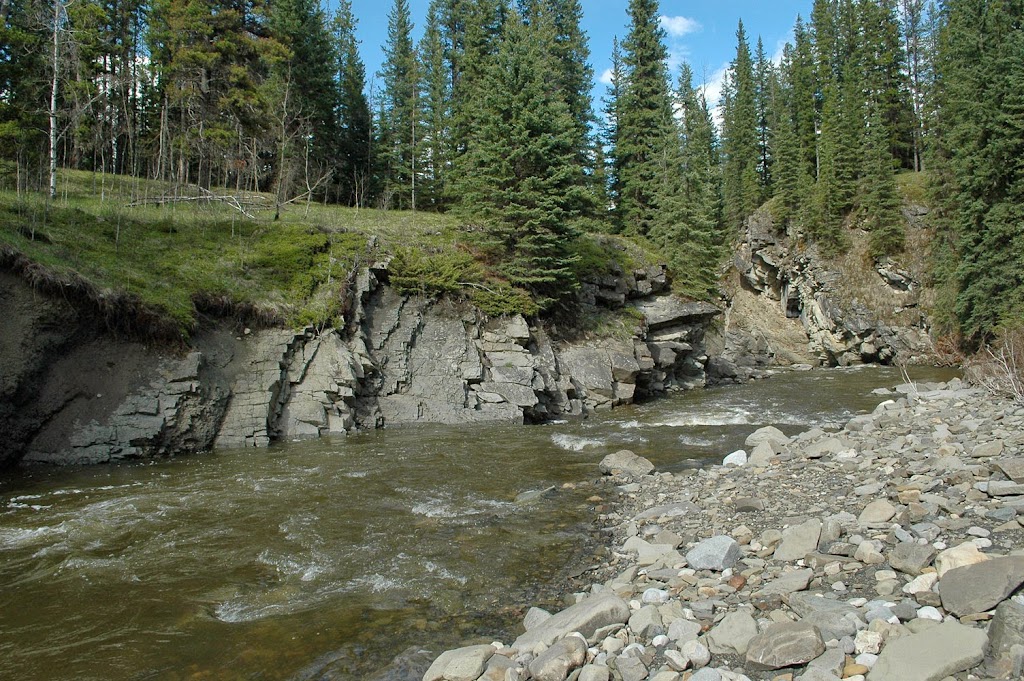 Although still very cold, in summer we walk across. Nikon D70 © 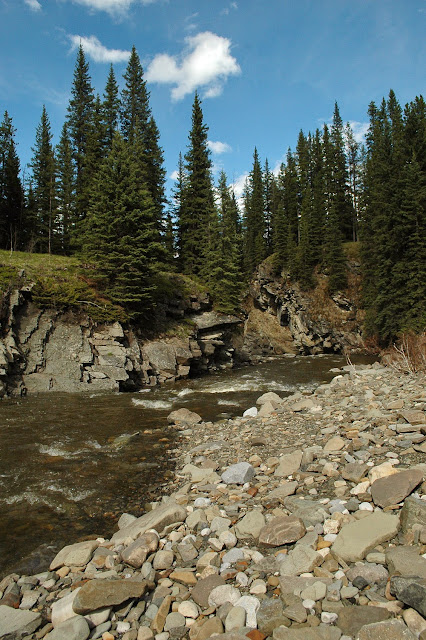 The gap where we hung our hammock last summer. Nikon D70 © 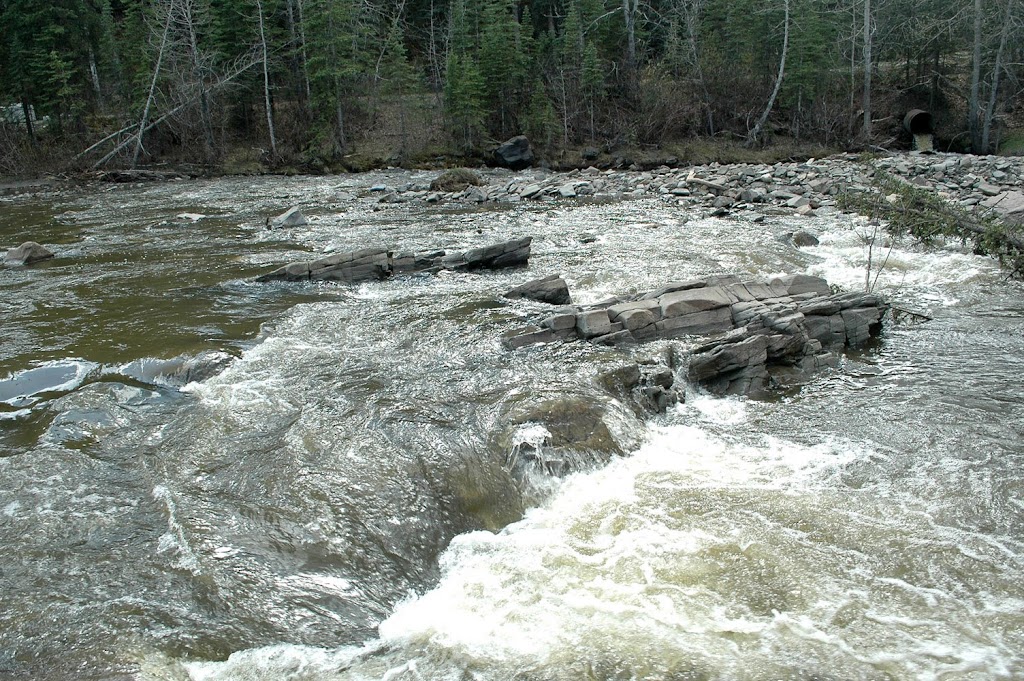 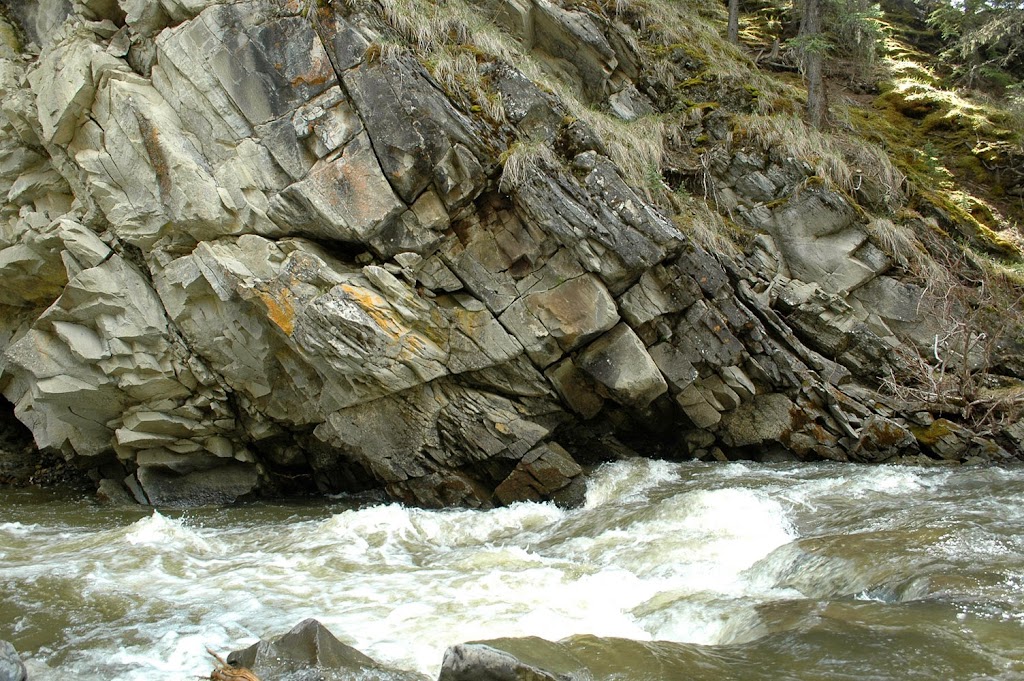 This hammock is 11 foot long and 7 1/2 foot wide, so that you can lay across it. Read here about the hammock angle. Hubby made our hammocks from Taffeta material (banquet table-cloths.) Sourced from Tablecloths.com. 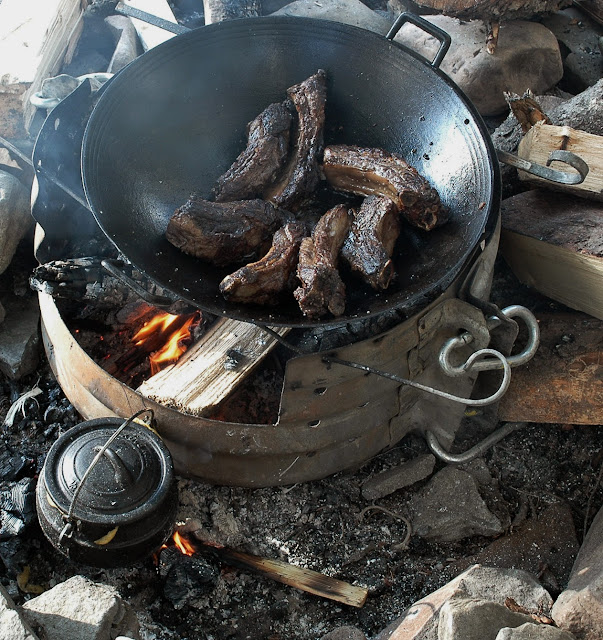 Because we boondock, we bring our own fire-pit. Hubby grilling Beef ribs in a wok, there is Pap in the small, number 1/2 “Potjie” (Afrikaans for a three-legged iron pot used for cooking over a wood fire) .

“Pap/ˈpɑːp/, also known as mieliepap in South Africa, is a traditional porridge / polenta made from mielie-meal (ground maize) and a staple food of the Bantu inhabitants of Southern Africa (the Afrikaans word pap is taken from Dutch and simply means “porridge“.” – Wikipedia 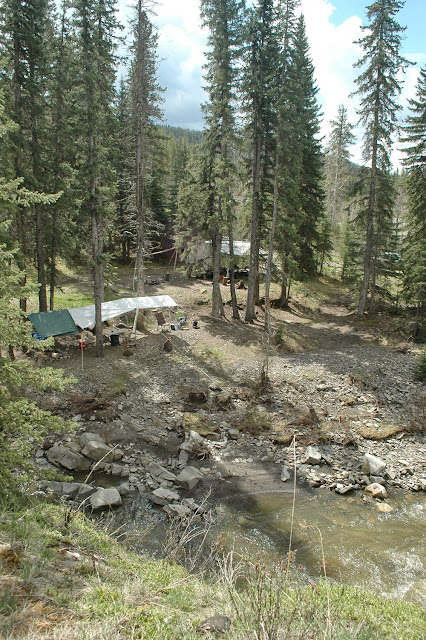 Our campsite taken from across the James river. Nikon D70 © 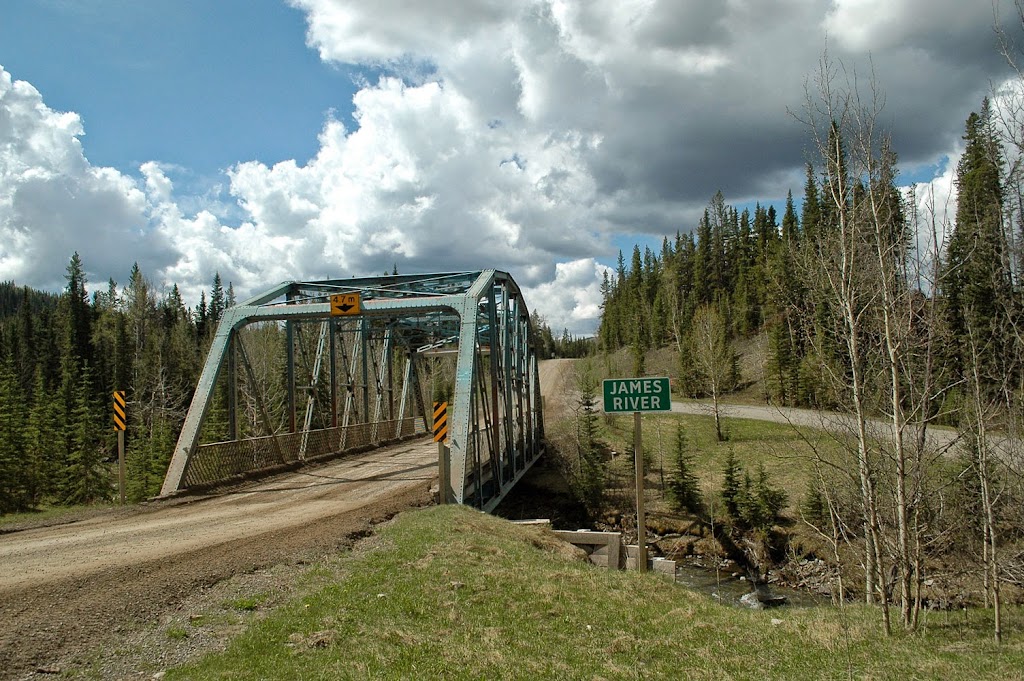 “The James River is a medium-sized river in central Alberta. It is a tributary of the Red Deer River.

Species of fish commonly found: Brown trout, Rainbow trout, Mountain whitefish, Northern Pike and a few others. It forms in the Rocky Mountains and flows eastward before joining the Red Deer River. The Forestry Trunk Road follows the river for much of its course. The James River is also bridged by Alberta Highway 22 near the unincorporated community of James River Bridge. The James River, as well as James Pass and James Lake, are named after James Dickson, a Stoney Chief who signed Treaty 7 with the Canadian government in 1877. [1]“- Wikipedia 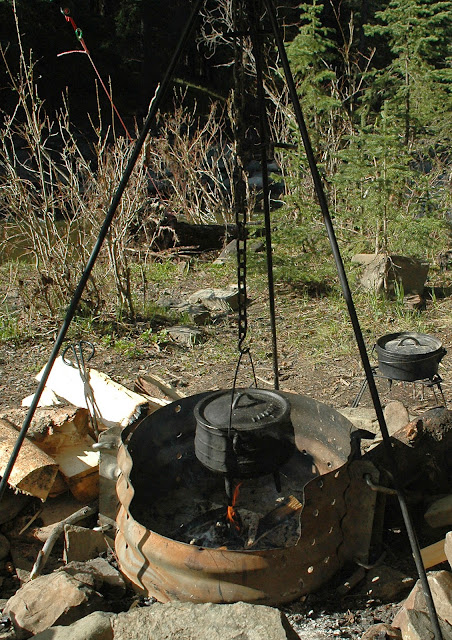 Potjiekos” (literally meaning pot-food) has been part of South Africa’s culture for many centuries. When the first Dutch settlers arrived in the Cape, they brought with them their ways of cooking food in heavy cast iron pots, which hung from the kitchen hearth above the fire.” 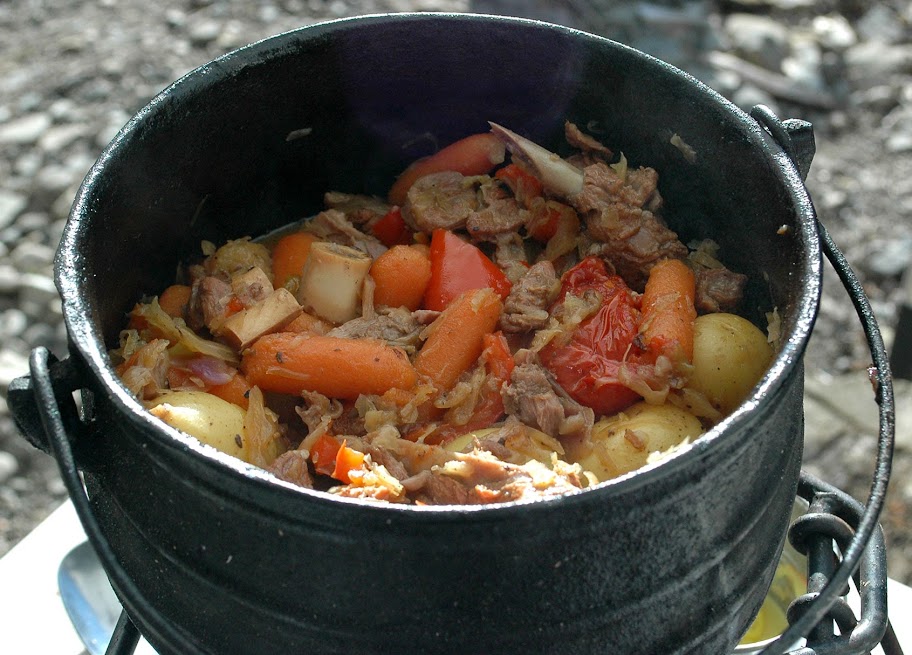 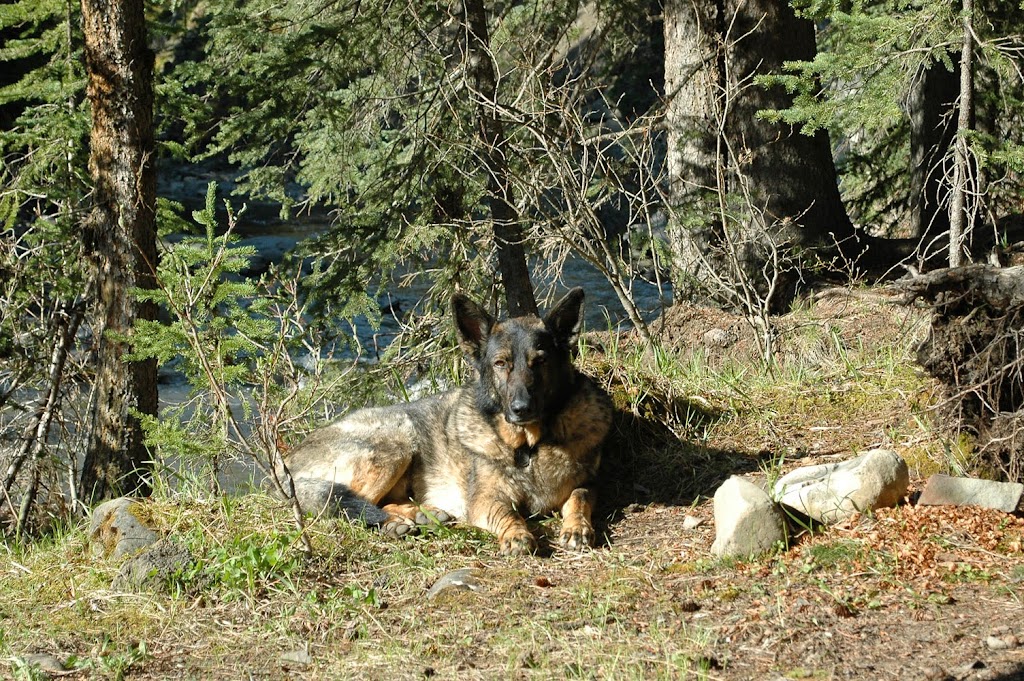 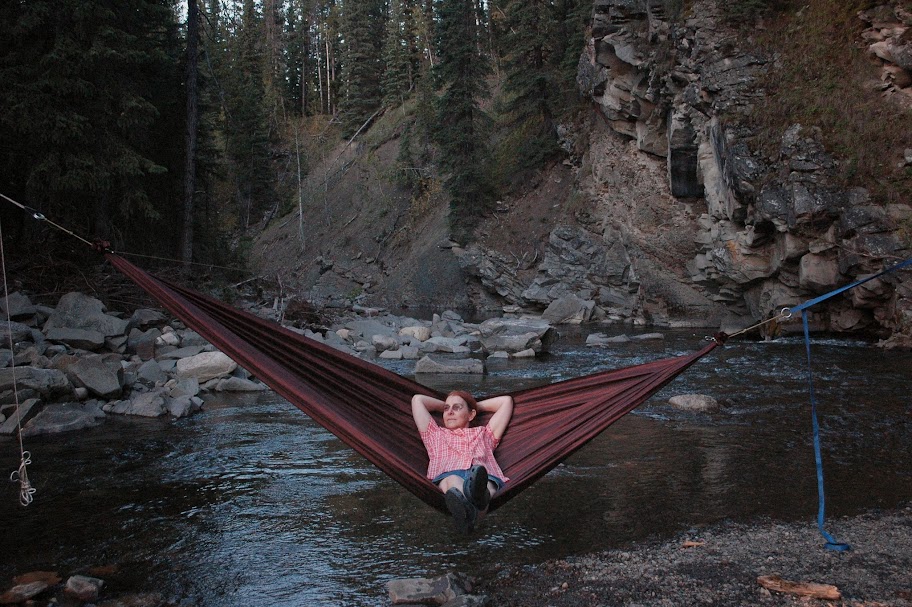 Sleeping in a hammock guide.

Sleeping In A Hammock: Your Complete Guide To Healthy Hammock Sleep

The Basics of hammock camping.

Hooves in History: How the Horse Changed the West