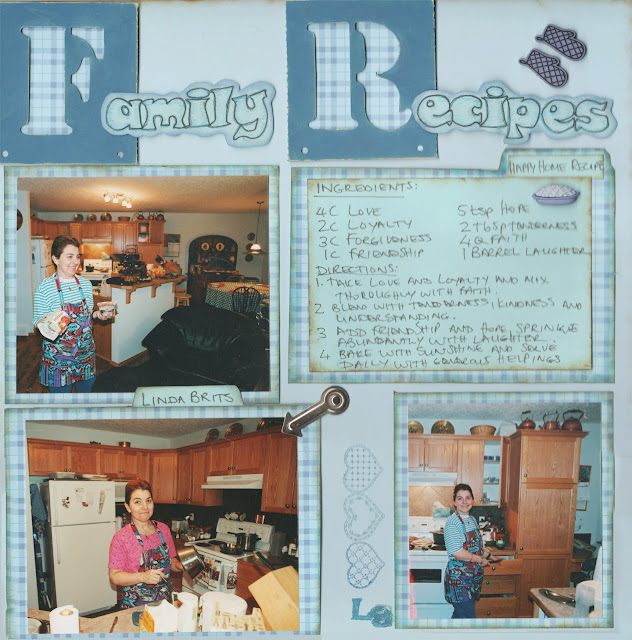 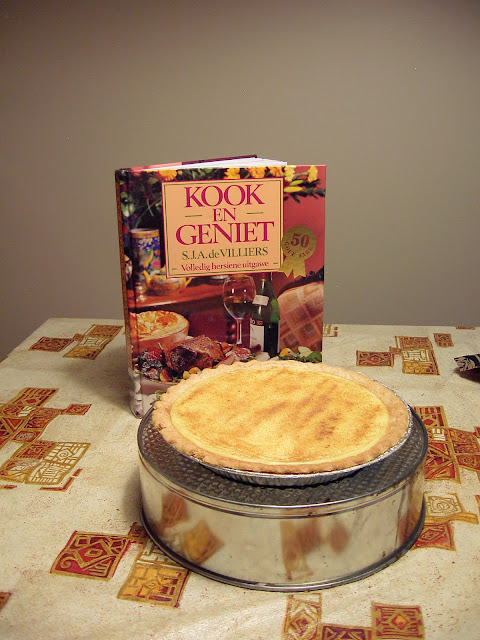 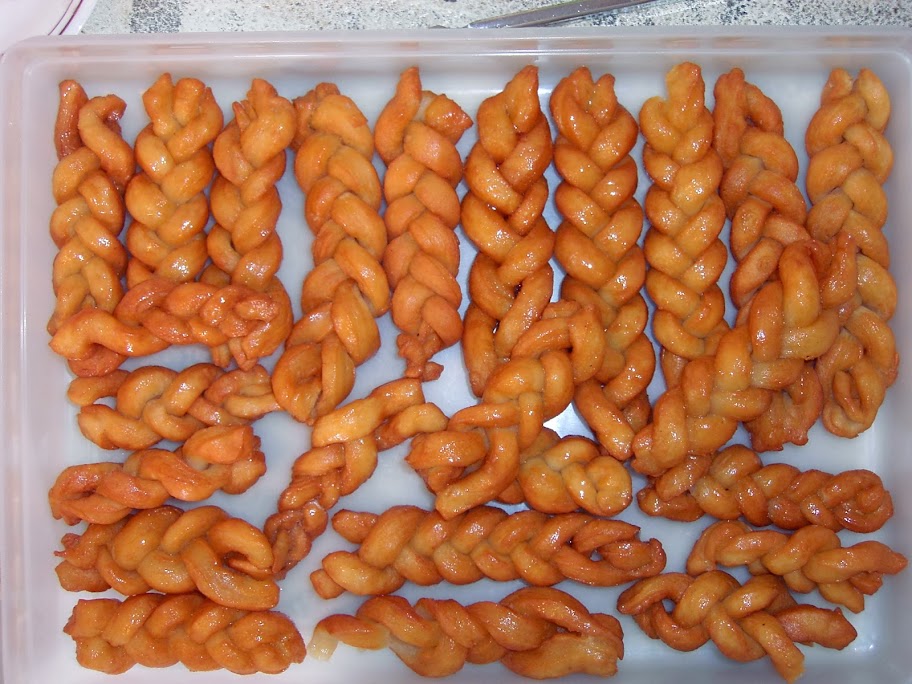 “A sweet pastry known as a “koeksister” (literally translated as “cake sizzler” and pronounced “cook-sister”).  The name comes form the Dutch koek (cake) and sissen (sizzle) – presumable a reference to the sizzling sound they make when being deep fried”. – Cooksister