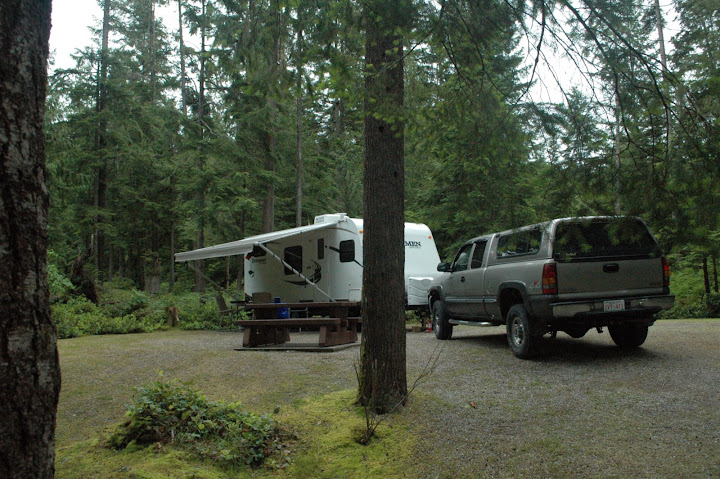 We camped for two nights at Porpoise Bay Provincial Park, which is close to the town of Sechelt on the Sunshine coast in British Columbia, Canada, on our recent vacation. It was the first time that we camped there. A Black bear was spotted in the campground. We found the staff very friendly and helpful. The campsite was very neat, there were many beautiful trees, firewood for sale, communal fire-pits, clean washrooms with hot showers, the campsites were very private and quite. 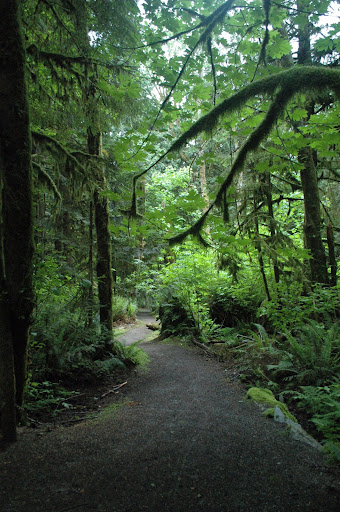 “The park is separated from the Strait of Georgia by the isthmus at Sechelt. This park is characterized by second-growth forest, open grassy areas and sandy beaches. This park also makes an excellent base camp for paddlers exploring the Sechelt Inlet.” – Porpoise Bay Provincial Park 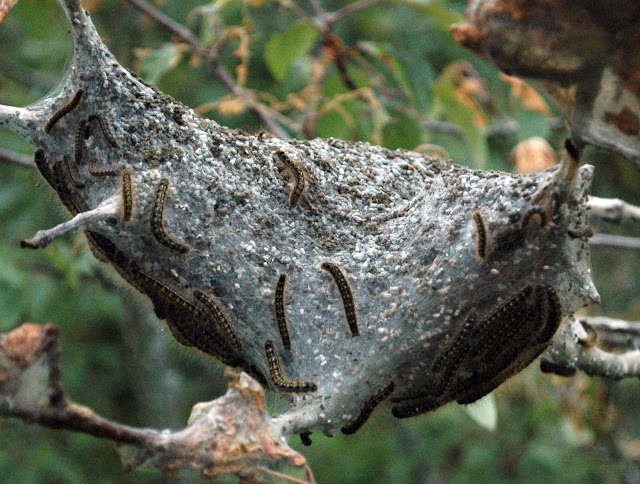 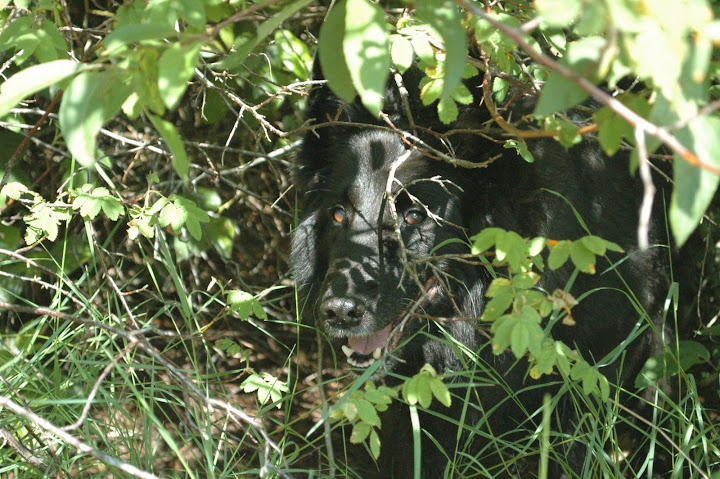 Do you have any beautiful campgrounds that you can recommend? 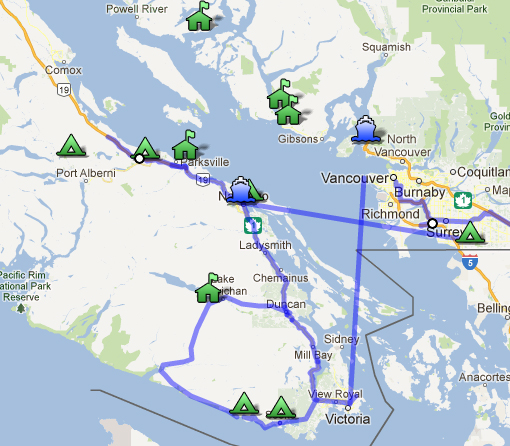 Places where we have camped.

“Named after the original First Nations people of the region, the shishalh.” “Sechelt is a small community sitting on a sandbar, the narrow Sechelt isthmus separating Sechelt Inlet from the Strait of Georgia.” “The word “Sechelt” means land between two waters. Indian Legend has it that the creator gods were sent by the Divine Spirit to form the world. They carved out valleys leaving a beach along the inlet at Porpoise Bay. Later, the transformers, a male raven and a female mink, changed details by carving trees and forming pools of water. The raven is an integral part of the Sechelt Indian Band’s culture and is often seen in their carvings.’”
“Twelve Coast Salish totem poles look out over Trail Bay – they recount the history of the Sechelt Indian Band, the first in Canada to gain self-government in 1986.“ – British Columbia.